As a company that has always relied on Ukrainian and Russian crew members, the Russian invasion had a direct impact on many different crew members. For this reason, Carnival Cruise Line and Carnival Corporation, through the Micky and Madeleine Arison Family Foundation, have committed funds to help those in need.

Funds donated will go a long way to help those in need and provide organizations such as World Central Kitchen, Direct Relief and UNICEF with life-saving medical and humanitarian aid to help Ukrainian refugees displaced or forced to flee abroad. .

The situation in Ukraine has greatly affected the thousands of Ukrainian and Russian crew members working onboard Carnival ships. Uncertainty about the situation in their hometown, having to worry about friends and families, is something no crew member wants to go through.

“We stand for peace and our hearts go out to all those whose lives have been turned upside down by the invasion of Ukraine,” said Arnold Donald, CEO of Carnival Corporation. “We have crew members from 145 countries and we sail with guests from countries around the world, so we deeply feel the human impact of this humanitarian crisis and we join many others in supporting relief efforts. .”

Carnival Cruise Line is donating $50,000 to World Central Kitchen, which has played an important role in providing meals to families on the run in Ukraine, Poland, Romania, Moldova and Hungary. Costa Cruises and AIDA Cruises have donated medical supplies and medicines to support the treatment of common injuries and illnesses in Ukraine.

Carnival Corporation Chairman Micky Arison and his wife Madeleine donated $1 million each to the following organizations:

The difficult times for crew members were reiterated by Carnival Cruise Line President Christine Duffy last week. She said crew members on board are there to support their families and build a good life.

Whether they come from Russia or Ukraine doesn’t matter according to Duffy: “Carnival is proud of the diversity and inclusiveness of our team, which proudly numbers 120 countries all over the world. Some of them are directly affected by Russia’s invasion of Ukraine.

“We have Russian and Ukrainian nationals in our fleet – none of them had anything to do with the invasion, but all are concerned about their family and friends back home.”

Over the past few weeks, the situation in Ukraine has caused massive disruption for crew members, but also for passengers and cruise passengers. Several companies have decided to cancel their Baltic seasonand some crew members disembarked from ships to return home via neighboring countries such as Poland.

Carnival’s support to affected areas is not only necessary; it’s also a sign of respect for the thousands of crew members who have worked on Carnival’s ships over the years. And who have been an integral part of building the business into what it is today. 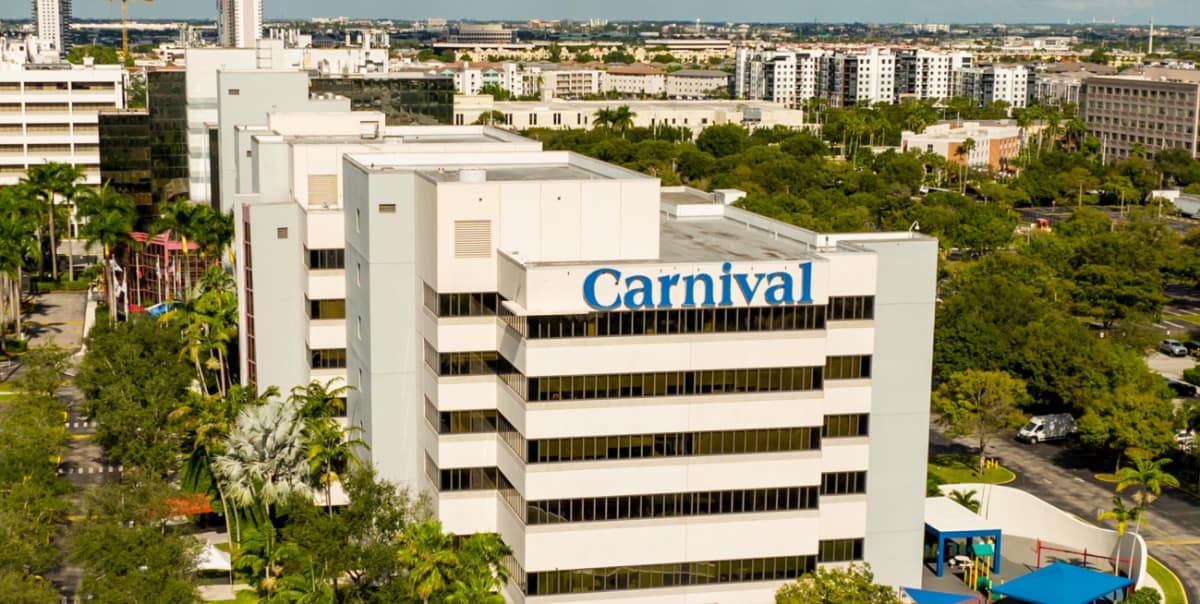